Look for this segment of the series to air on ESPN2, 9am EST Saturday, October 21st “Rods & Wheels Show.”

ESPN2 films in conjunction with Bass Online, the all new “Rods & Wheels Show.”
The Lake Okeechobee episode of the new series started at world famous “Slims Fish Camp” located on Lake Okeechobee.
This segment they were guided by one of Okeechobee’s hottest fisherman Capt Rick Burton. The episode started out with a 15 minute ride around Okeechobee where Brad and Joe
got to experience some of what Okeechobee is so famous for. 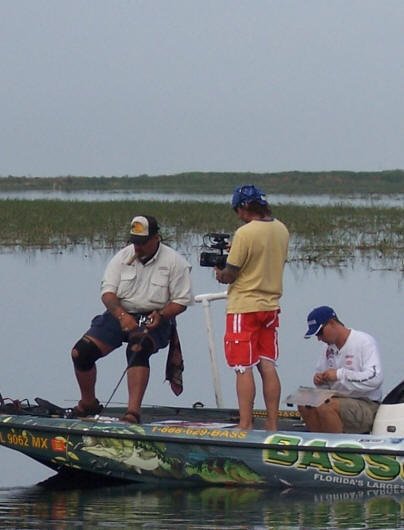 Joe & Brad elected to try world renowned Okeechobee wild shiner fishing. They entered into one of the many grass bays Okeechobee has to offer. Shortly after setting up, they found the fish to be very active. Pictured below is Brad releasing a 7 lb trophy that was caught on film. 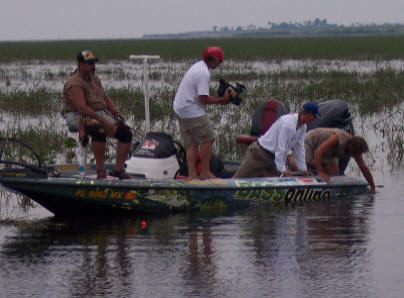 The both of them continued with almost none stop action, Brad ended up catching the two biggest fish, but Joe gave him a run for his money on the numbers of fish caught. The two caught uppers of 70 fish in two days of filming.
Pictured below is one of the many fish Joe landed. As you can see, he was cool as can be with the film crews right on top of the action.

Look for this segment of the series to air on ESPN2, 9am EST Saturday, October 21st “Rods & Wheels Show.”
Once again, our guides out perform the others. While there are several services in Florida, there still are no sign of any of them in the tournaments, the top ten or media. Don’t be folded by a “so called professional” Fish with proven successful guides that get the job done daily. Learn the latest techniques from successful tournament fishermen!

The show involves two men, chosen from a nationwide search, who take the ultimate motorcycle riding and  fishing trips. Tulsa, Okla., native Brad Beasley and Marine veteran Sgt. Joe Kowalski of Connecticut kicked off their 38-day excursion with a fishing trip in New Orleans. From there, they biked 2,500 miles through the Deep South in search of some of the best outdoors and fishing destinations in the region ending in the Florida Keys.

We are filming the T.V. show for ESPN2, on world famous Lake Okeechobee, south thru the Florida Everglades and ending with some exciting peacock bass fishing at the Homestead Motor Speedway.

The show we film are scheduled to air on October 7th, 21st and 28th, 2006. We had a lot of fun making them and we met some of the greatest people on the planet. We would like to thank the crew and the guys that handled our guide trips. 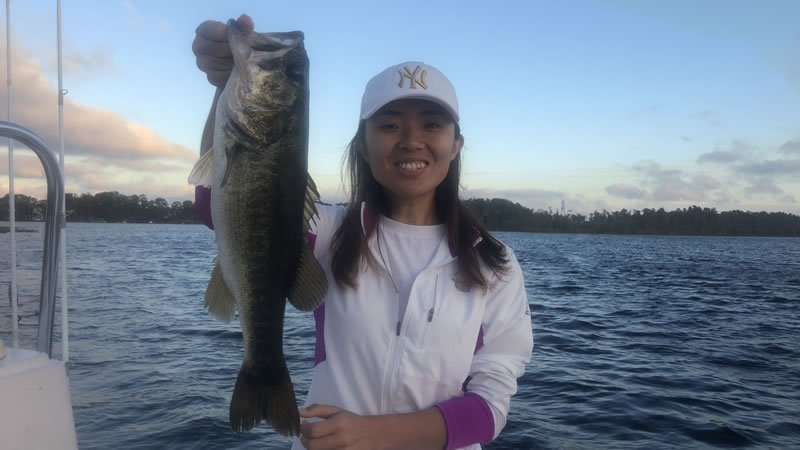 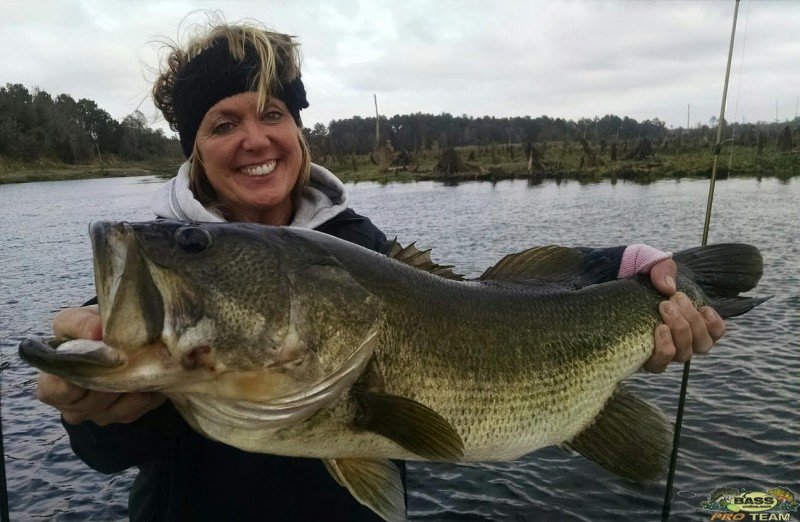 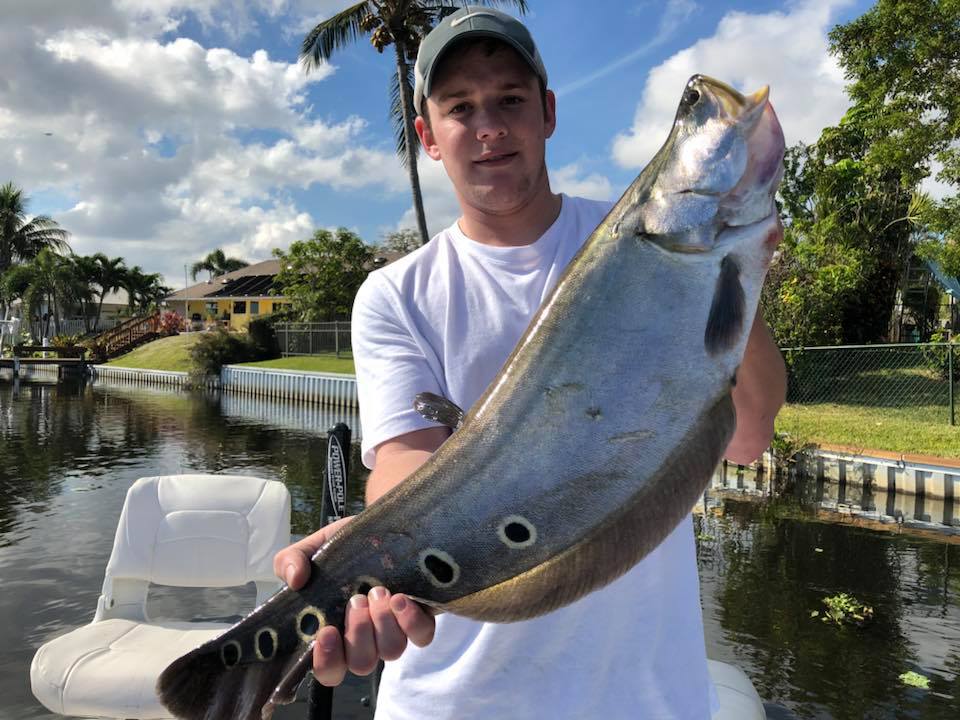 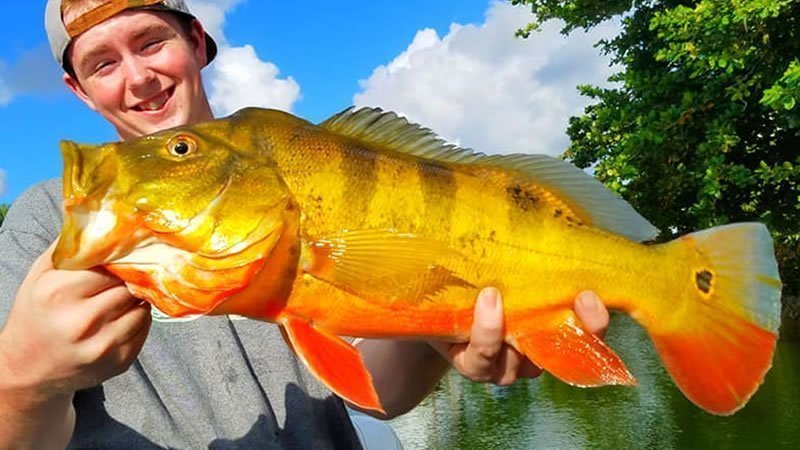 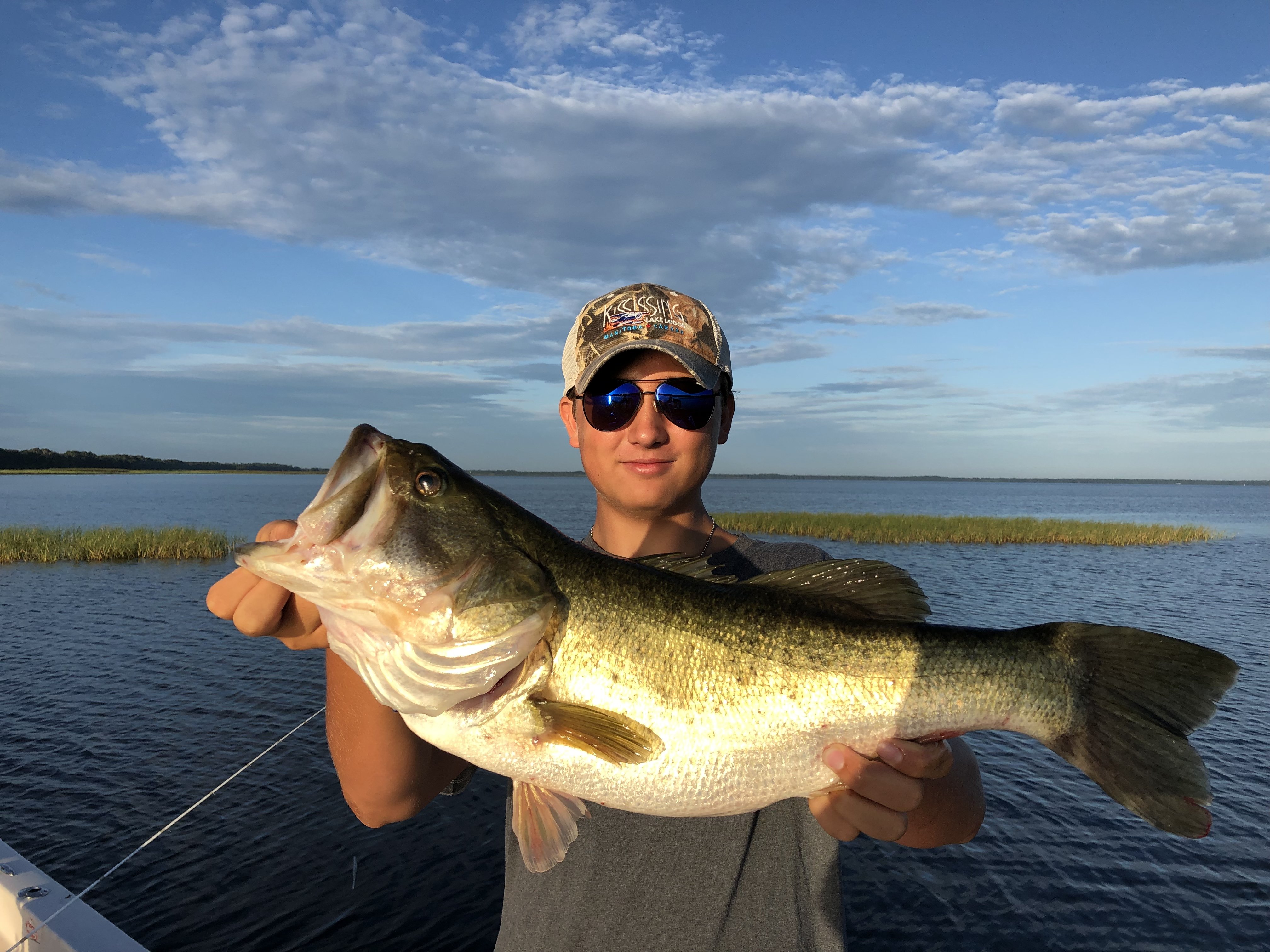 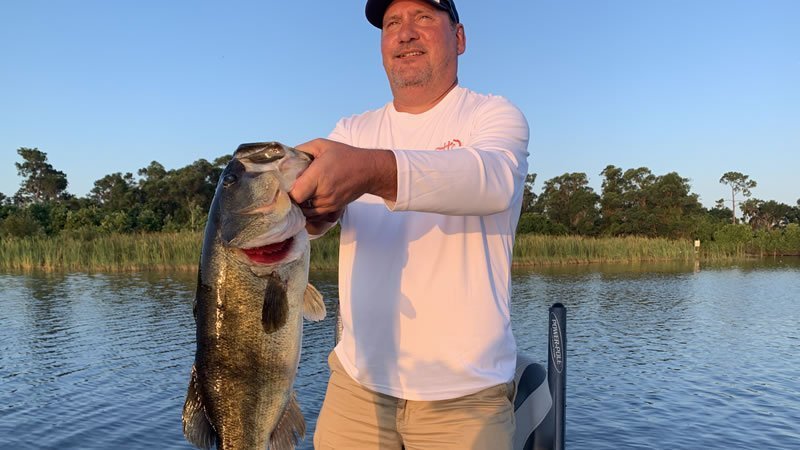 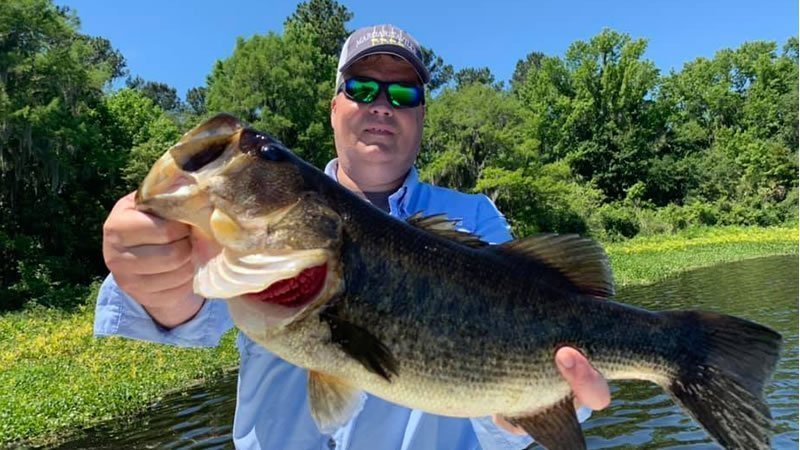 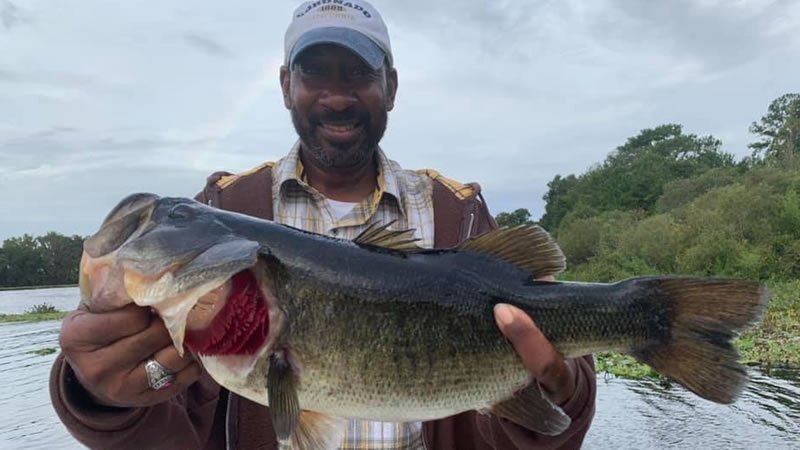